Due to unregulated environmental toxins we are literally becoming half the man and twice the woman we once were. Recent research has identified a terrible trend as it relates to the health and stability of the American people’s hormone levels. Even more terrifying then this is how this same trend is impacting our youth!

A 25-year-old male during the year 2017 has half the sperm count and much lower average levels of testosterone than their counterpart from 1951!

Men aren’t the only ones suffering from these toxins, this statistic affects the ladies too.

A 25-year-old female living during 2017 has 37 MORE pounds of excessive body fat on average then her counterpart in the year 1951.

We are literally becoming half the men and twice the women our grandparents were when they were living during their prime.

The infertility rates among young couples who have received the COVID-19 vaccine are skyrocketing as our live birth statistics are plummeting.

Just look at these numbers:

There are now only 59.6 births per 1,000 women, the lowest rate ever recorded in the United States. Little girls are experiencing their first menstrual cycles beginning as early as at 6, 7, and 8 years old. Little boys are developing Gynoclamastia and hypogentially at record rates.

These statistics have lit a fire within my team and I. We are continually seeking new ways to educate our patients & their families on how to remove themselves from these statistics- read on. 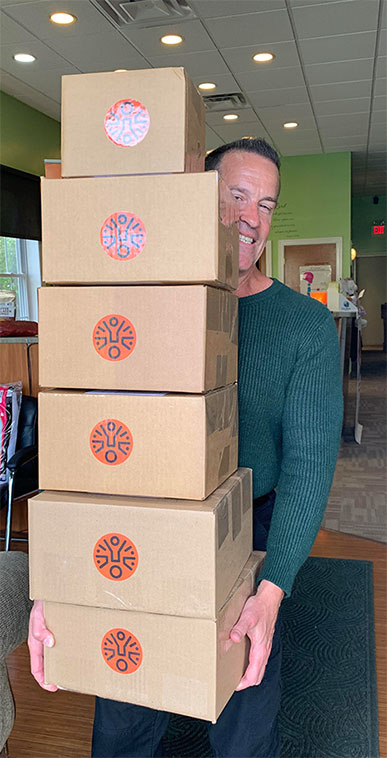 At MBC labs we use the purest substrates to create our blends because we know that you are trusting us with your children’s optimal brain and body development or even a loved one who is experiencing cancer treatments. We also know that these blends do not go through you… THEY BECOME YOU: the foundations for your bones, blood, brains and bodies. We don’t take that lightly.

AM blend for Hospital Patients & Burn Victims
The Glutamine found within your AM blend is considered to be a prime nutrient for critically ill patients, particularly those with severe burns. When delivered intravenously (into a vein) or via enteral tube feeding, L-glutamine appears to improve wound healing while preventing the spread of bacteria from the wound site to the bloodstream.

Among burn patients, a 2009 study reported that the enteral delivery of L-glutamine reduced bacterial complications as well as hospital stays by almost 17 days compared to a control group.

AM Blend for Kids
Glutamine supplementation prevents viral and bacterial infections, while speeding up an athlete’s recovery time. Researchers found that glycogen (the form of carbohydrate that fuels muscle contraction) builds up in muscle tissue much faster when endurance athletes consume protein along with their carbohydrates. It’s the glutamine in protein that helps drive the carbohydrates back into your muscle tissues. The improved performance and bodybuilding effect attributed to glutamine may come from faster post-exercise recovery, which allows an athlete to train more intensely and frequently. 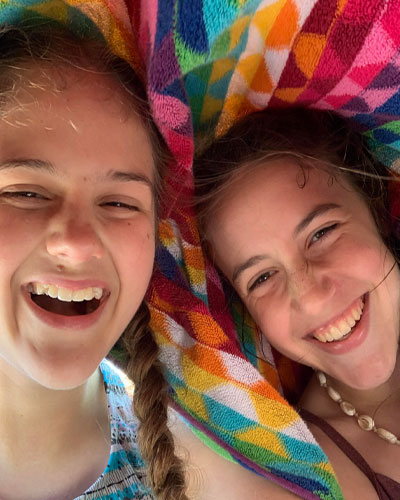 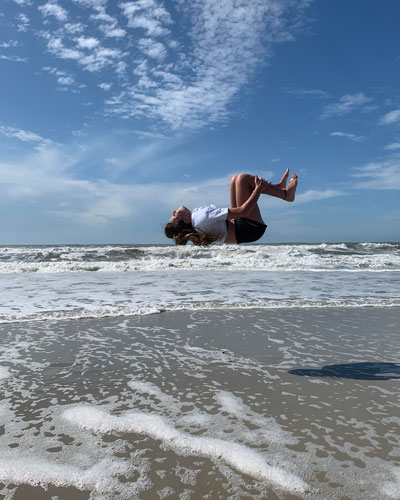 L carnitine tartrate is infused into the blend formula to help your heart function at its optimal levels. L-Carnitine plays a critical role in energy production by transporting long-chain fatty acids into mitochondria, our cells’ “power plants,” for energy production.

Research suggests that as we age, carnitine levels decline, which may lead to a reduction in the integrity of the mitochondrial membrane and deterioration of mitochondrial function. Loss of optimal mitochondrial function is believed to contribute to the aging process.
The heart runs primarily on energy produced from fat; consequently, Carnitine is highly concentrated in cardiac tissues and may help to support normal cardiac function.

Your AM blend supplies a vigorous dose of Taurine with each sip. Taurine aids important functions in our hearts and brains. It helps support nerve growth. It even stabilizes the neural nets around both our hearts and brains potentially reducing the risk of both seizures and arrhythmias. It might also benefit people with heart failure by lowering blood pressure and calming the nervous system. This helps prevent heart failure from becoming worse.

Taurine is also an insulin mimic! This powerful substance benefits people on fasts and with diabetes, potentially lowering blood sugar levels and improving various risk factors for heart disease. Research shows a link between higher taurine levels and significantly lower rates of death from heart disease, as well as reduced cholesterol and blood pressure.
Taurine reduces high blood pressure by decreasing the resistance to blood flow in your blood vessel walls. It may also minimize nerve impulses in your brain that increase blood pressure.

Citruline Malate: The Silver Bullet in the Blood

Your AM blend is supercharged with the most powerful natural a nitric oxide enhancer known to man…Citrulline Malate! L-citrulline boosts L-arginine, which in turn helps to elevate nitrogen oxide (NO) synthesis.

Clinical claims of arrhythmias disappearing after using the AM may be related to Citrilline malate’s remarkable ability to increase NO2 levels. L-citrulline may also act as a vasodilator (a substance that widens the veins and arteries to help improve blood flow while lowering blood pressure).

Like Jogging in a Jug. Could you imagine obtaining the benefits of cardio sipping on an ice-cold AM blend lying on your couch? Now that’s my kind of cardio!

The PB Blend has been infused with GABA, which enhances the user’s ability to cope with stress, anxiety, and related memory-mental illness.

A recent study has shown that substances found within your PM blend help develop neurons by increasing the brain-derived neurotrophic factor (BDFN), a protein that promotes the growth and survival of neurons in your brain! Why is that exciting for our PM blend users? Maintaining normal levels of BDNF is vital for overall brain development and function since low levels of BDNF have been correlated with mental illness and low brain plasticity. 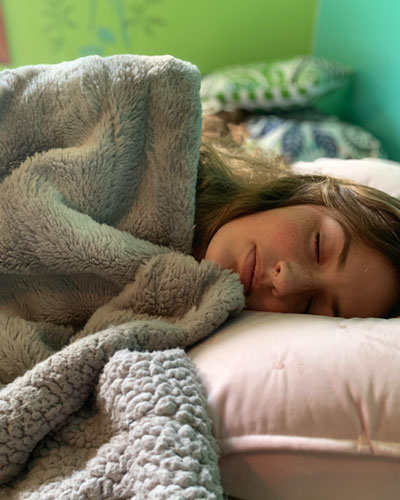 Follow @metabolicbootcamp across social media and stay updated on the latest products, events, recipes, and tips from Dr. Tom and his team.